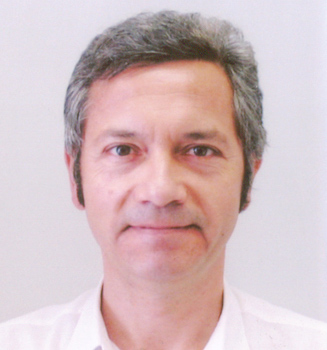 Professor Raykov has published more than 100 peer-reviewed articles in numerous academic journals, including Structural Equation Modeling, British Journal of Mathematical and Statistical Psychology, Multivariate Behavioral Research, Applied Psychological Measurement, Journal of Educational and Behavioral Statistics, and Educational and Psychological Measurement. He has also written several textbooks (with G. A. Marcoulides): A First Course in Structural Equation Modeling (2006), An Introduction to Applied Multivariate Analysis (2008), Introduction to Psychometric Theory (2011), Basic Statistics: An Introduction with R (2012), and A Course in Item Response Theory and Modeling With Stata (2018).

You can visit his personal webpage here.

Dr. Raykov’s books can be found below:

A Course in Item Response Theory and Modeling With Stata (2018)

Basic Statistics: An Introduction with R (2012)

An Introduction to Applied Multivariate Analysis (2008)

Behavioral, social, educational, biomedical, business, and marketing scientists are frequently involved in the evaluation, development, and revision of multiple-component measuring instruments, such as tests, scales, inventories, questionnaires, surveys, self-reports, testlets, subscales, etc. Scores obtained from them are often employed in...

View Details
We use cookies on our website to give you the most relevant experience by remembering your preferences and repeat visits. By clicking “Accept All”, you consent to the use of ALL the cookies. However, you may visit "Cookie Settings" to provide a controlled consent.
Cookie SettingsAccept All
Manage consent