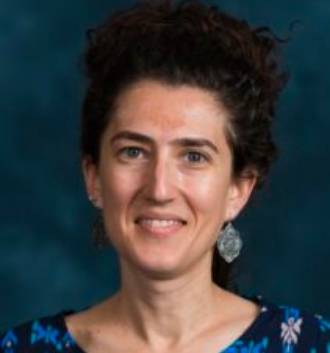 Rocío Titiunik, Ph.D., is Professor of Politics at Princeton University.

Titiunik specializes in quantitative methodology for the social sciences, with emphasis on quasi-experimental methods for causal inference and political methodology.

Titiunik received her Ph.D. in Agricultural and Resource Economics from the University of California, Berkeley in 2009. Between 2010 and 2019, she was a faculty member in the Department of Political Science at the University of Michigan.

You can visit her personal webpage here.

This seminar focuses on methods for the analysis and interpretation of Regression Discontinuity (RD) designs. It will cover both introductory concepts and recent methodological developments.

View Details
We use cookies on our website to give you the most relevant experience by remembering your preferences and repeat visits. By clicking “Accept All”, you consent to the use of ALL the cookies. However, you may visit "Cookie Settings" to provide a controlled consent.
Cookie SettingsAccept All
Manage consent